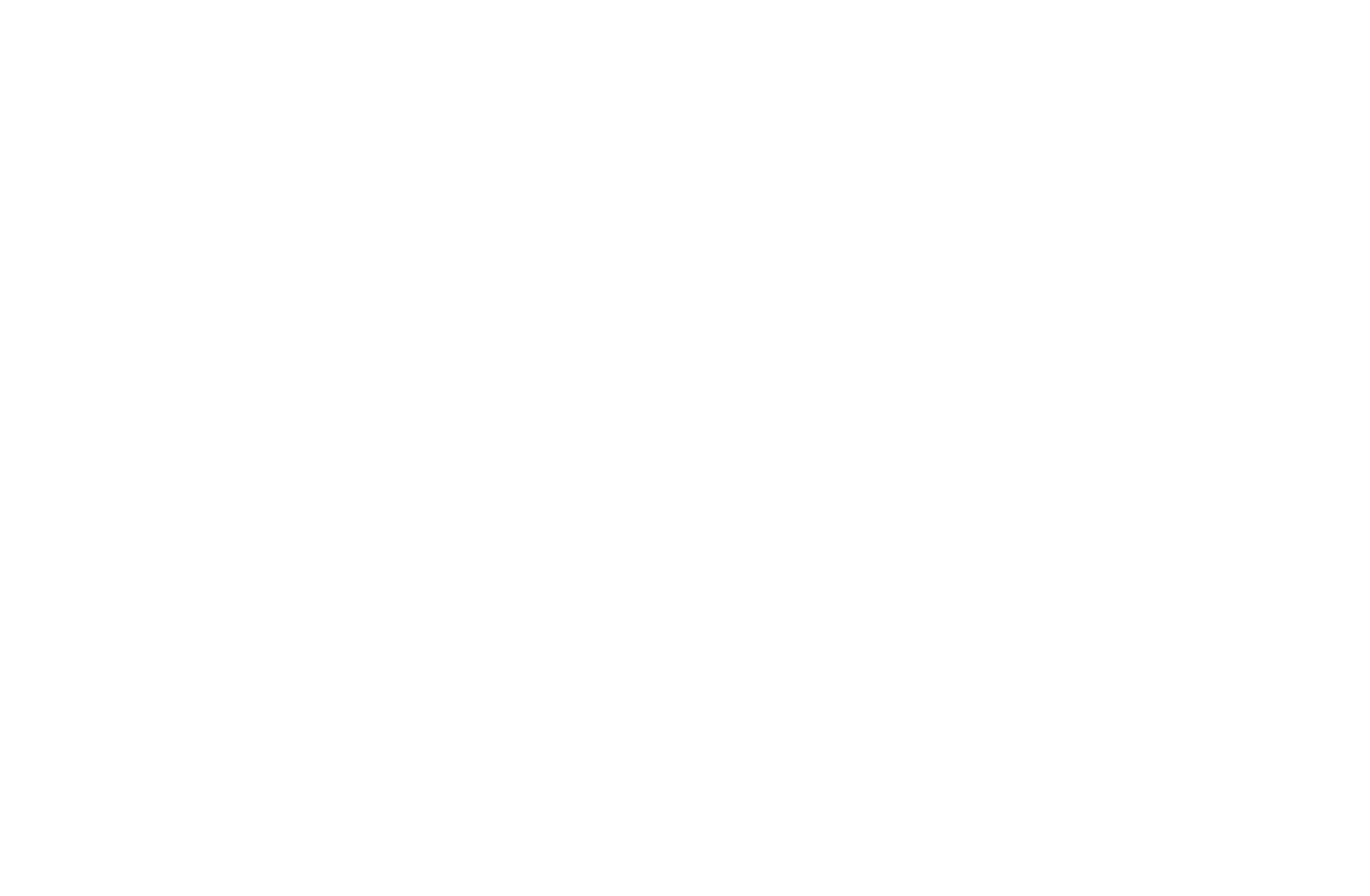 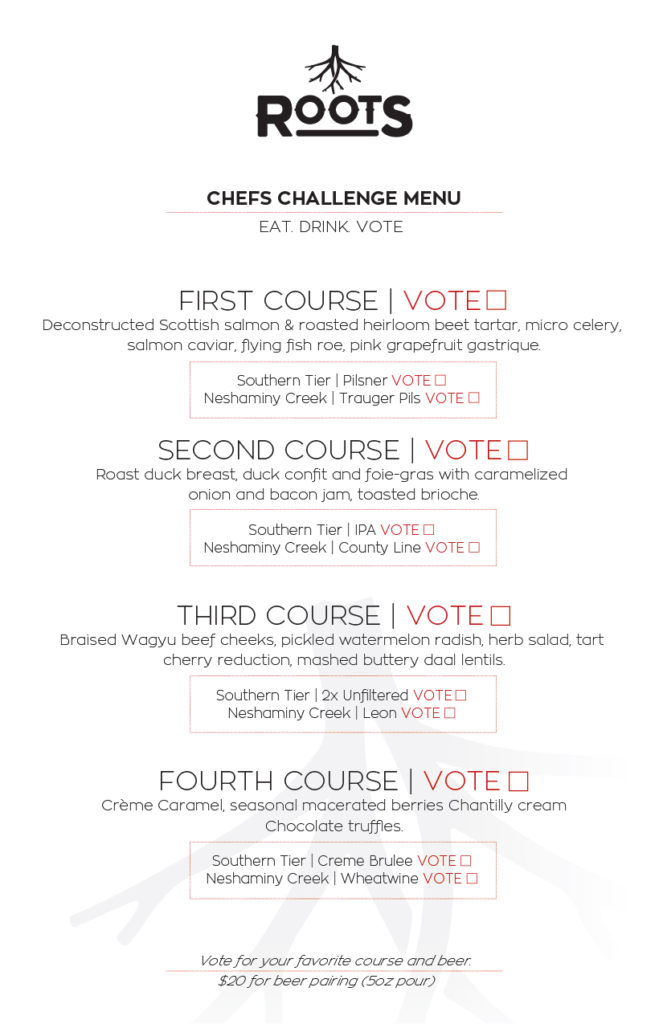 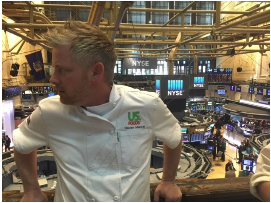 Steve was born and raised in the southwest of England on a diet of sun, sand and his mothers home cooking. This is where his passion for food all started. After spending time working at some of the south of England’s best hotels, like Gidleigh Park and the Rising sun, all while attending college for restaurant operations, Steve made the move to the U.S. After a stint as executive chef of the Radisson Lackawanna station hotel in Pennsylvania and executive sous chef at the famed Skytop Lodge in the Pocono Mountains, Steve made the move to U.S Foods, one of the nation’s largest food service companies, where he currently serves as their Restaurant operations consultant. Steve gets to travel the tri-state area helping restaurants and restaurant owners work on improving food quality and service standards. Of course, his two children, 16 and 13, appreciate the fact he is home a little more often and that they can enjoy the fresh seafood he loves to cook… all while enjoying their favorite pastime….boating in and around the area of Barnegat Bay, New Jersey. Steve and his family currently live in the Endless Mountains in northeast Pennsylvania. 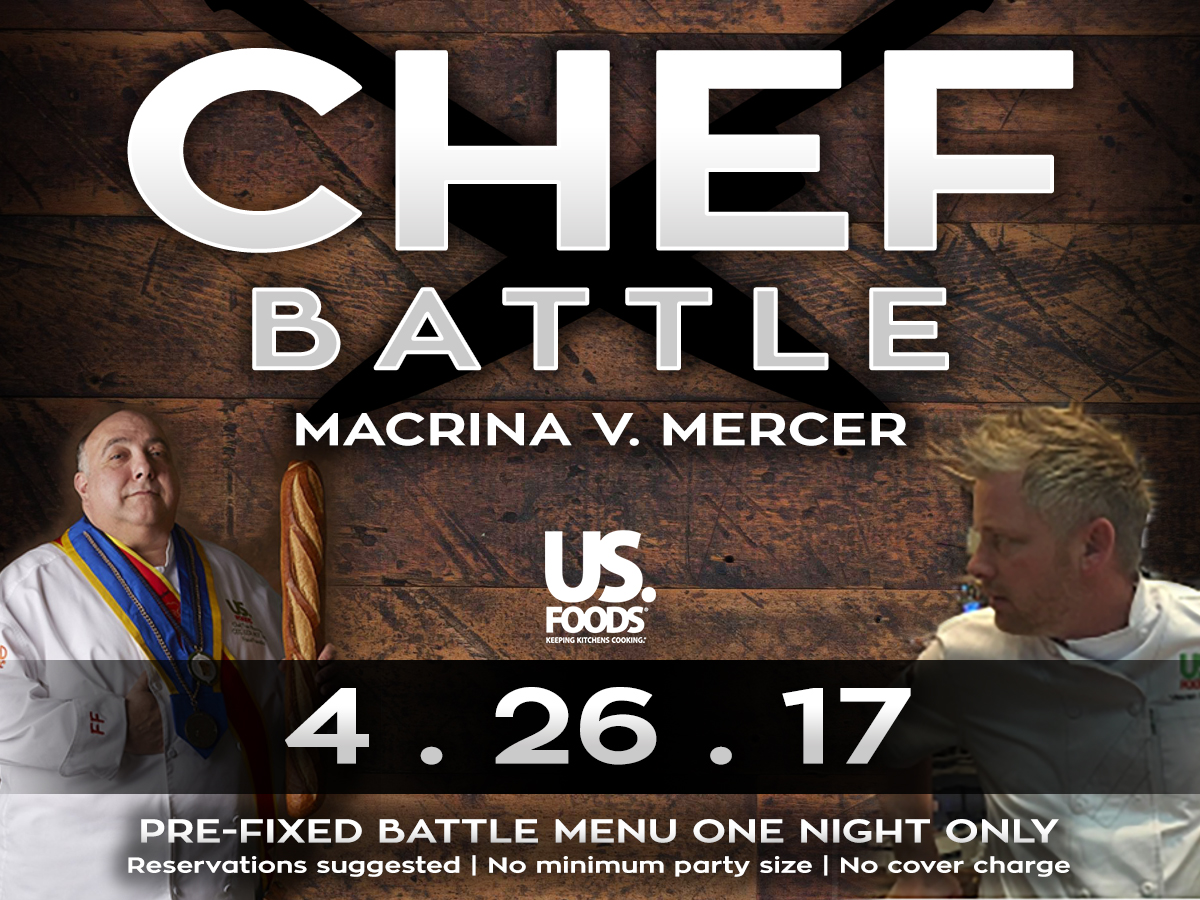 More details on the way but this will be awesome!